HomeNewsroomAlbany show 2019 wrap up: yet another fabulous weekend!

11 Nov Albany show 2019 wrap up: yet another fabulous weekend!

What a crazy weekend it’s been!

The 2019 Albany Show has rolled around again. The great marquee was set up for us by the Albany Agricultural Society, and we packed it to the rafters. With 141 Fleeces and 108 Halter entries it was a massive job for judge, Natasha Clark and team to get through in two days.

Judging of the fleece classes started at 7am on Thursday morning. By the end of the day, the stewards were starting to look weary, but they got through it with a smile.

As Thursday closed, every one knew, Friday is game day and by 9am it was all happening again and as the public walked in, they were greeted with a small, but beautiful display of Alpaca fleeces and products produced by the region. Alpaca Express were in full force, displaying the best alpaca products from Australia and around the world. Rounding out the retailers, Querida Park were all set up and ready to go, also taking out the highly coveted prize for Most Successful Exhibitor of the year! A massive congratulations for this well sought-after prize.

This year’s show had a great turnout of Suri’s, especially juniors. Well done to Bedrock Contender from Bedrock Alpacas who took out Supreme Suri.

Huacaya judging was as competitive as ever, but Wildflower Piccannine showed by Futura Alpacas took the show as the 2019 Supreme Huacaya .

Congratulations are also in order for Futura, for taking the Three-Star Fleece Award for the highest score for three fleeces. Sire Progeny – Huacaya went to Goldleaf Nobility and Sire Progeny- Suri went to Bedrock Comet.

With the judging formalities done for the day, it was time for the annual formal dinner. This year the theme was ‘Fifty Shades of Grey’. There was some last-minute concerns that some of the members may have over dressed (or under dressed), but thankfully everyone was fully dressed, and looked great! There was a parade of grey suits, dresses, shorts and paint samples from Bunnings (42 and counting).

Saturday started slowly with an exhibitor’s breakfast provided by Coles. Thanks again to Matt Hotker for cooking, and Paul Murray for the refreshments 😉.

Junior handlers got their turn in the ring. Jasmine, Audrey and Will competed in the under 12’s, while Luke and Mia battled it out in the over 12’s.

The (unofficial) mini Junior handlers then had their turn, and everyone was a winner here. For a bit more fun, a ‘Super’ Handler competition was held between the experienced handlers. Sophie from Banksia Park showed everyone how patience and skill always win.

Another year and another great show. A massive thanks to Show Convener Brett Fallon and the Albany Show team: Greg, Judy, Paul, Mahlon, Dorothy, Leslie, Lorraine and Deb for all your hard work!

Finally, a big thank you to all the exhibitors for their support.

See you all next year

Check out the great gallery of photos below! 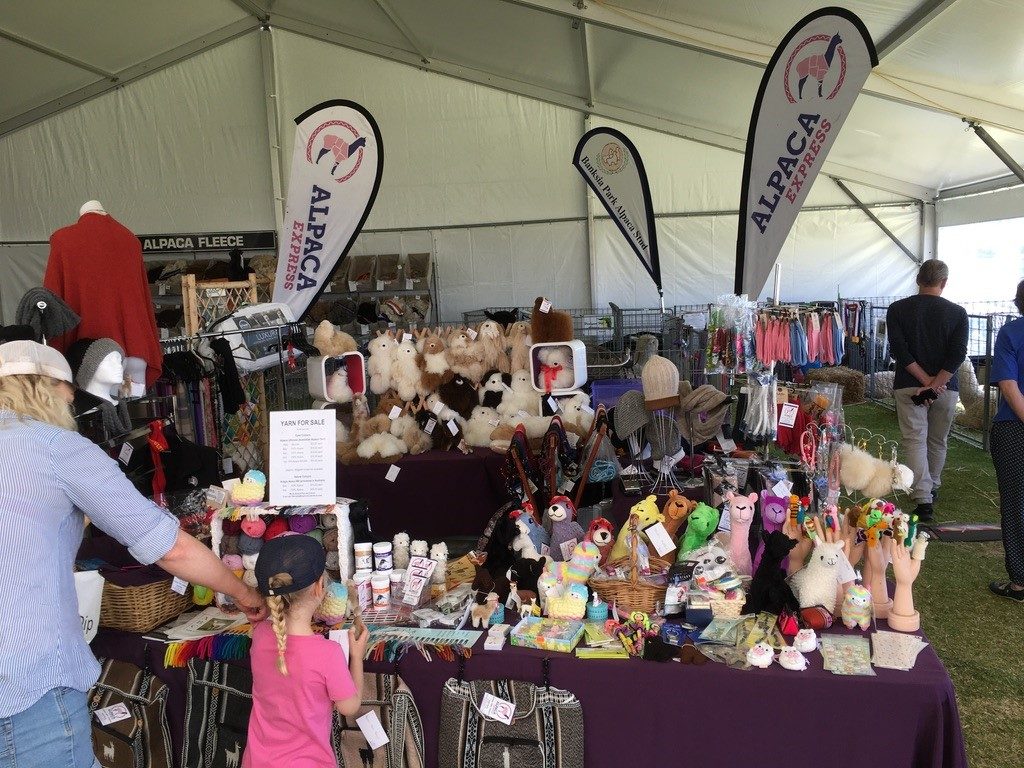 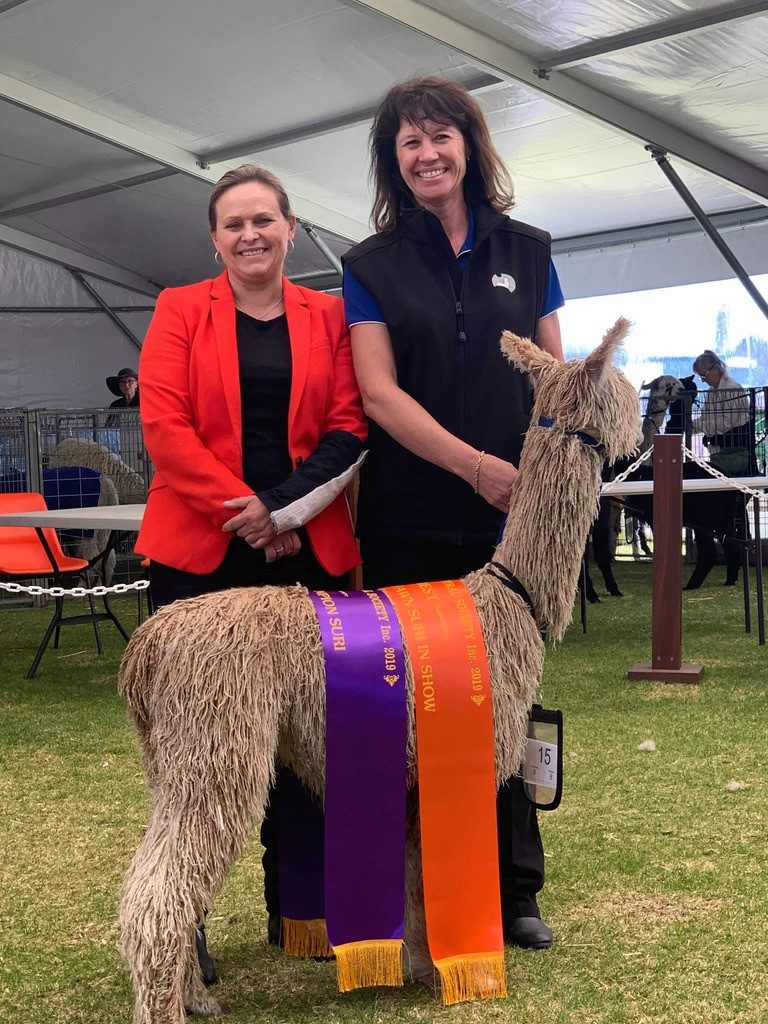 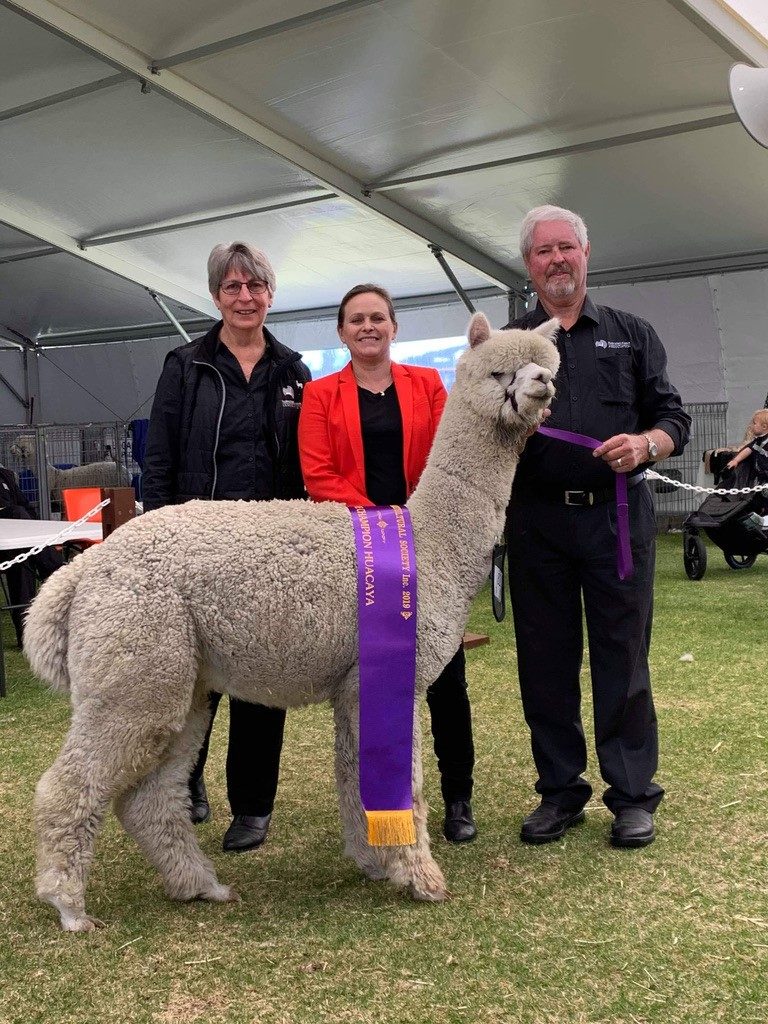 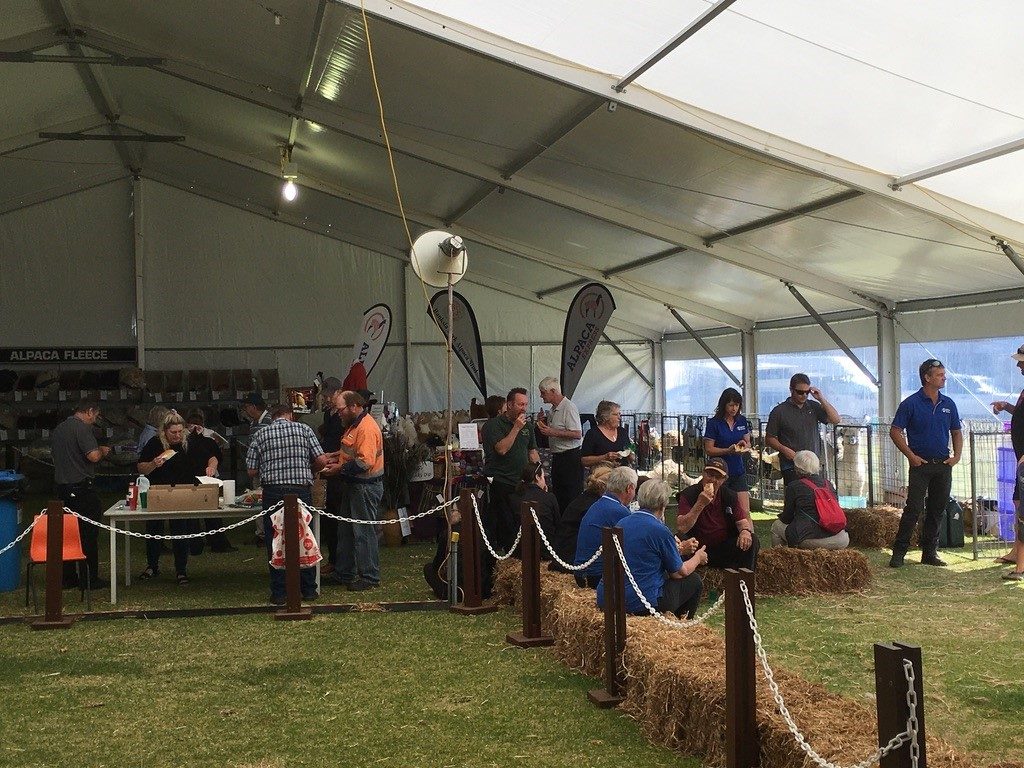 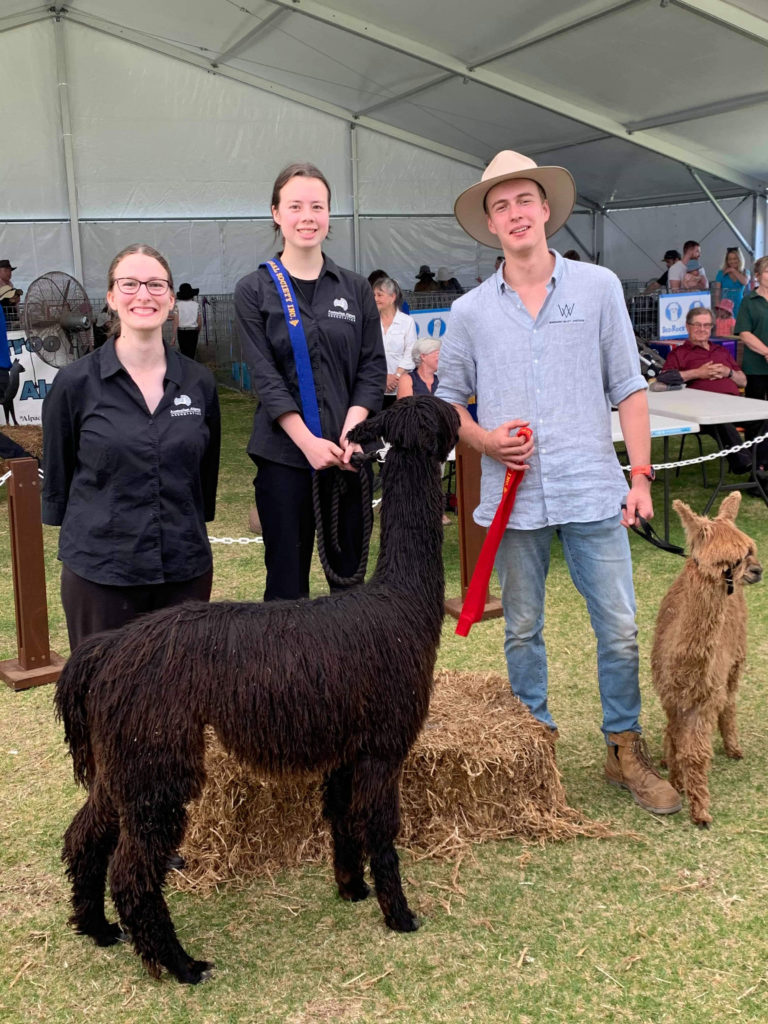 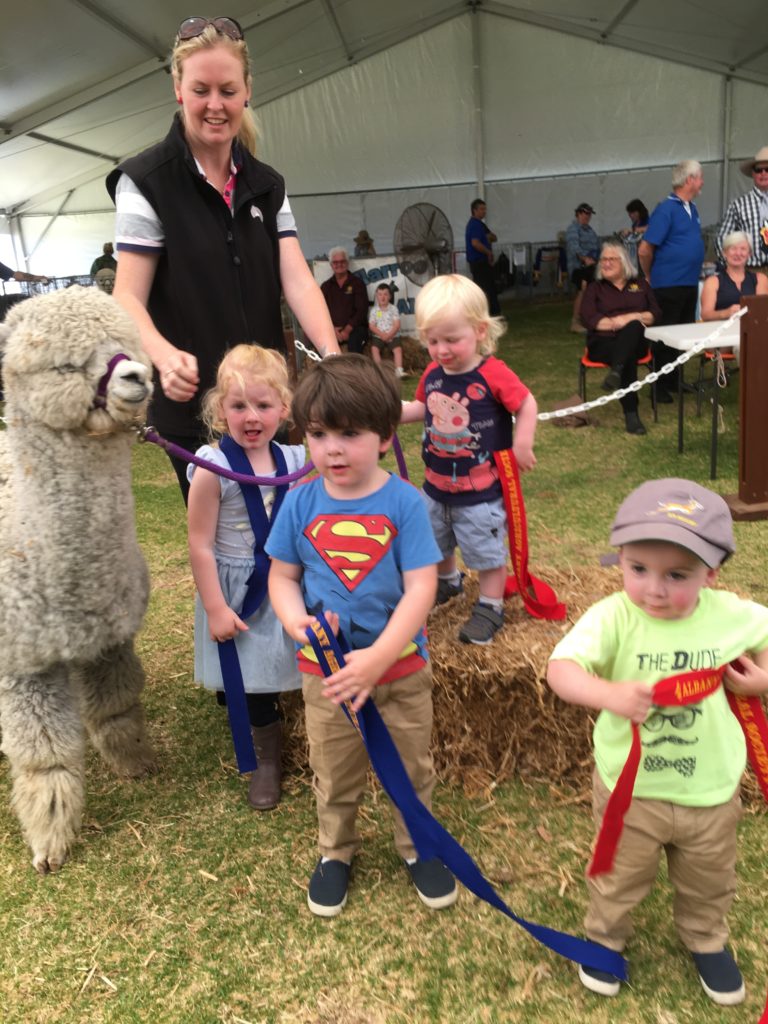 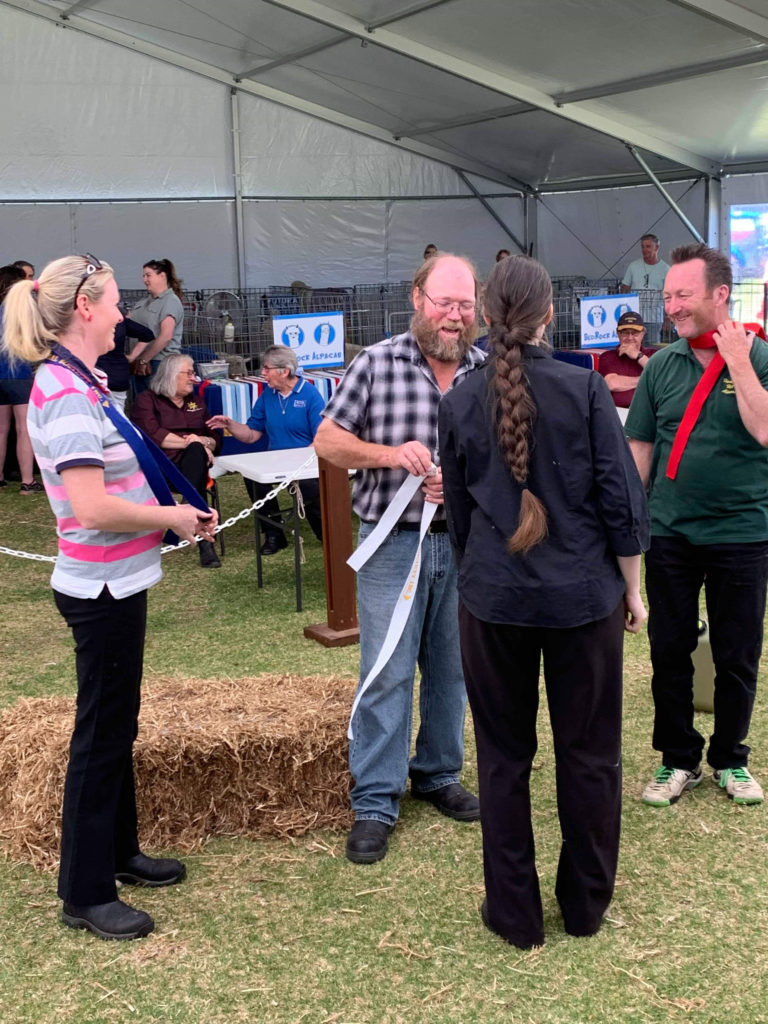