2020 has been a trying year for all of us, so in lieu of our usual shows we thought it might be fun be to hold a photo competition for our members, highlighting our lives living with Alpacas in (mostly) sunny Western Australia.

We had two differing formats:

Kind words from our Judge: 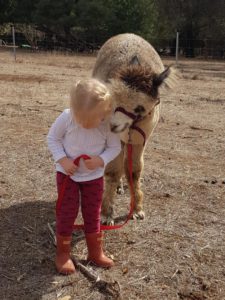 “Firstly, it was indeed an honour and pleasure to be invited to judge the inaugural comp. After a lot of going back and forth to select the winner, I finally decided on the photo of the young girl with the rose grey alpaca.

The photo displayed how even young kids can get enjoyment from an alpaca and can inspire people to be involved in alpacas – a truly wonderful photo.

Due to the quality of other entries, I believe 5 highly commended photographs should be noted. They are as follows –

B… “Alpaca industry is all about pretty horizons”. Well Done Wrendale, and thank you Ron for Judging.

And now the Peoples choice.

The response has been overwhelming, 51 photos from 16 breeders and just over 2,300 votes. Amazing. Votes have come from as far as  Germany, USA and even Peru. 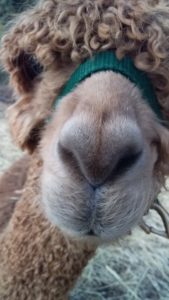 Well done Mia, but unfortunately the Port will need to go to Mom =) 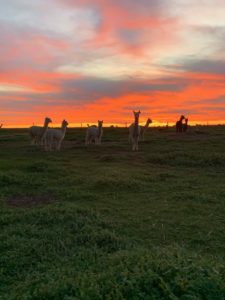 then ‘Alpaca industry is all about pretty horizons’. 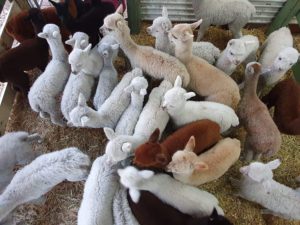 Special Mention should be made for ‘Paca Princess’ also by Banksia Park. Most photos had an initial burst where most votes were made. Paca Princess did not and it was voted on nearly constantly during the period, and it’s almost certain had the competition gone on for longer, it would have won.

A massive Thank you to all that submitted photos and voted. It was a great success and we will definitely be holding another one next year.